This shirt is ideal for rhino supporters, wildlife conservationists and those concerned about saving the rhino from extinction.
Wear it proudly to show support for rhino conservation and protecting the rhinos from ruthless poachers. The black or hook-lipped rhinoceros depicted on this tee is now critically endangered mainly because of rhino poaching. 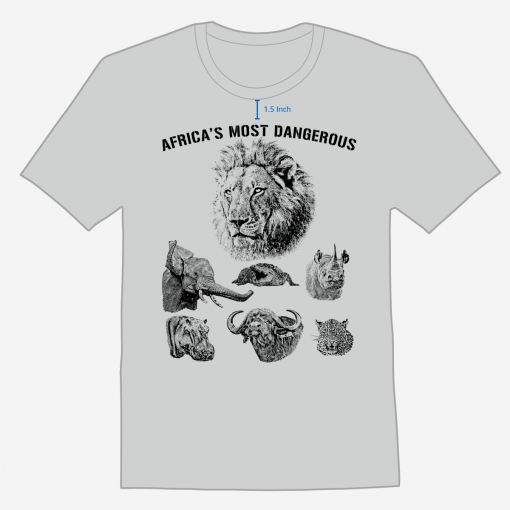 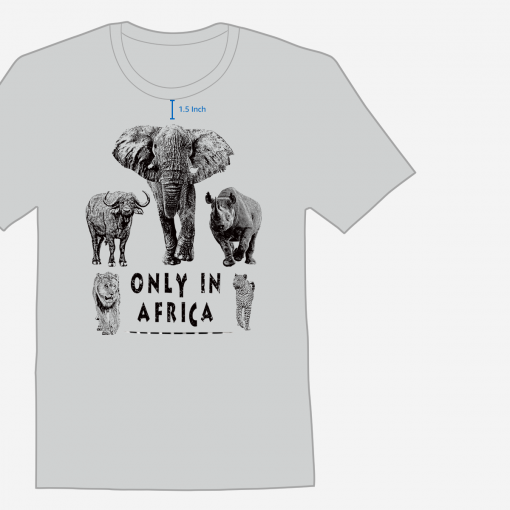 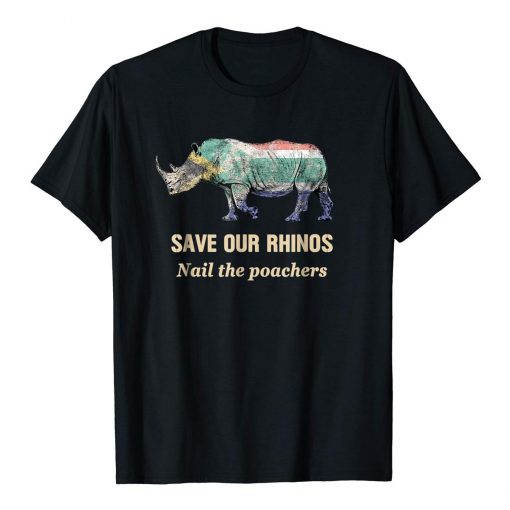 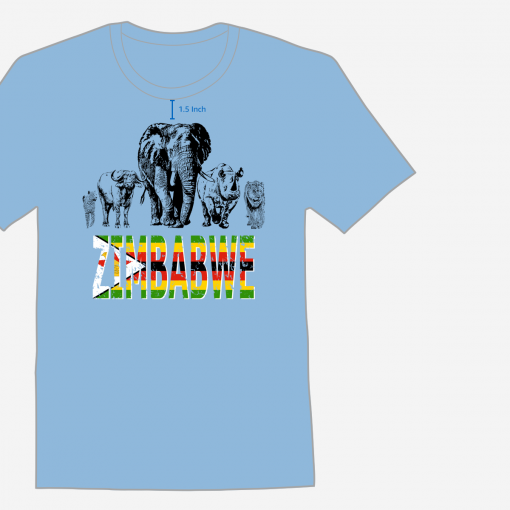